A former left-handed pitcher for the Cardinals, Rick Horton spent seven years in the Major Leagues, playing for St. Louis, Los Angeles, and the Chicago White Sox.  He originally signed with the Cardinals in 1980 after playing for the University of Virginia, where he earned a Systems Engineering degree.  He made his Major League debut with the Cardinals in 1984 and participated in the 1985 and 1987 World Series with the Redbirds and won the Series in 1988 while with the Dodgers. Horton was both a starter and relief pitcher for the club and had one of his best years in 1987 when he went 8-3 in 67 games, pitching 125 innings with 55 strikeouts. In 1991, he spent the season as a pitching coach in the Cleveland Indians minor league system.

Though best known by the public at large for his years in baseball, Rick Horton is a man of diversity and has been the Director of the St. Louis Area Fellowship of Christian Athletes since 1993. Horton has assisted with Baseball Chapel with the Cardinals and the St. Louis Rams football team in leading chapel and Bible studies. Additionally, Horton is a much sought-after speaker by such corporate giants as IBM, General American Life, Anheuser-Busch, Anheuser-Busch Credit Union, St. Louis Rams, the Governor’s Leadership Conference and the Vitae Caring Foundation addressing issues such as teamwork and achievement and telling entertaining stories from the game.

Rick Horton has been a broadcaster on Cardinals telecasts for the last eleven seasons. He is part of the Fox Sports Midwest television crew and KMOX radio team doing Play by Play and Commentary on approximately 100 games. Horton also provides pre-game and post-game analysis for Fox Sports Midwest Live.  He began his broadcasting career filling in on KMOX radio for Cardinals games in 1997.  In 2011 he won an Emmy for Sports Announcer Play by Play. In 2008 he won a National Sportsmanship Award presented by the St. Louis Sports Commission for exemplary contributions to the highest ethical standards and citizenship through sport.

"Your message was both powerful and timely."

"...thank you for providing such an outstanding presentation for us at our Father/Son Banquet last week."

“I can’t say enough good things about Rick Horton.  His demeanor and professionalism were immeasurable.  Having Rick as our scheduled speaker for the Spring Banquet created much excitement for this community prior to the event and he did not disappoint – he was exceptional!  He was approachable and very easy to work with.  He did a great job sharing the pro-life message and people left excited to join in the cause!  Feedback from our donors was off the charts!” 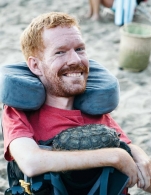 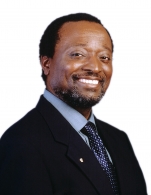 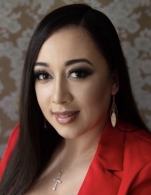 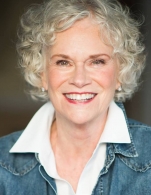 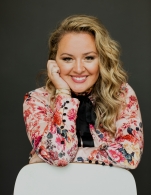 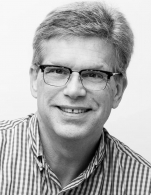 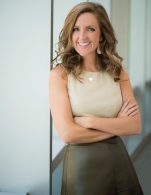